THE LITTLE PUBLISHER THAT COULD

I hope this new month gets off to a great start for you, and I hope June is a little bit better than May for you and your family and friends, just as I hope May was an improvement in some ways over April. These are tough times to be sure, but I have exciting news to share.
Let’s begin with your very first look at the brand-new Randy Pierce book cover for Missy, which we will officially release on October 1.

This novel is arguably Randy’s best, in my humble opinion, a powerful story of heartbreak, forgiveness, and redemption. Take several looks at that cover, as two very important components of the plot are featured there. We’ve heard from many of Randy’s fans who can’t wait for the book. Believe me, we’re very excited about releasing it.
What we hope you’ll do, given the Pierce tour will probably look a lot different than he and I were envisioning a few months ago, is purchase the book as soon as it’s available even if Randy won’t be able to make it to a venue near you for a while.
The same is true for John Floyd’s fantastic book of humorous poetry, Lighten Up A Little, which was released in March. Visit the Dogwood Press website at dogwoodpress.com to purchase copies of not only John’s new book but any Dogwood Press title and receive U.S.P.S. Priority Shipping at no extra charge.
Likewise, you’ll be able to order Randy’s book this fall from independent stores around Mississippi, and we’ll be discussing the possibility of virtual book signings and readings with those stores for both Randy and John. We’ll let you know, of course, when dates are nailed down and how you can participate.

About a year and a half ago, a writer from Biloxi, Mississippi, named Candace Wheeler took part in a writing seminar led by Valerie Winn in Ocean Springs. While I was fully aware of the seminar (and promoted it in this blog), I was not there for the event and didn’t meet the participants. Not long after that, Candace Wheeler submitted a manuscript to me.
It was several months before I met her in person, and by then I was very impressed with how hard she was working to bring her manuscript closer and closer to what I told her I was looking for. We’ve made it official in recent days: her novel Cradle in the Oak, a riveting work of fiction set in the early 20th century on the Mississippi Gulf Coast as well as locations like New Orleans, Baltimore, and St. Augustine, Florida, is slated for release in spring 2021.

I’ve had the opportunity to work with a great many writers on an editorial basis who’ve self-published their work. The most recent is Cary Butler of Pearl, Mississippi, a good guy whose first novel, Digital Twin, has just been released. Cary spent more than three decades as an AI (artificial intelligence) researcher for the U.S. Department of Defense, and his novel is a page turner about how our health care system may look well out into the future when it comes to detecting and combating catastrophic diseases. It’s a really neat book that will make you think (especially in light of the pandemic), and I’m honored to have been part of it. Visit his website, while1:ai, to learn more.

Again, when you order directly from us at dogwoodpress.com, you’ll get U.S.P.S. Priority Shipping at no extra charge. A good book might be a wonderful escape right now from what ails you. Thanks for your time, and keep smiling. Better days are ahead. 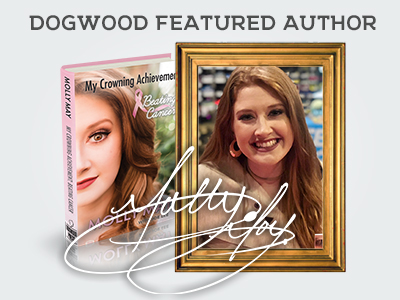 THE LITTLE PUBLISHER THAT COULD 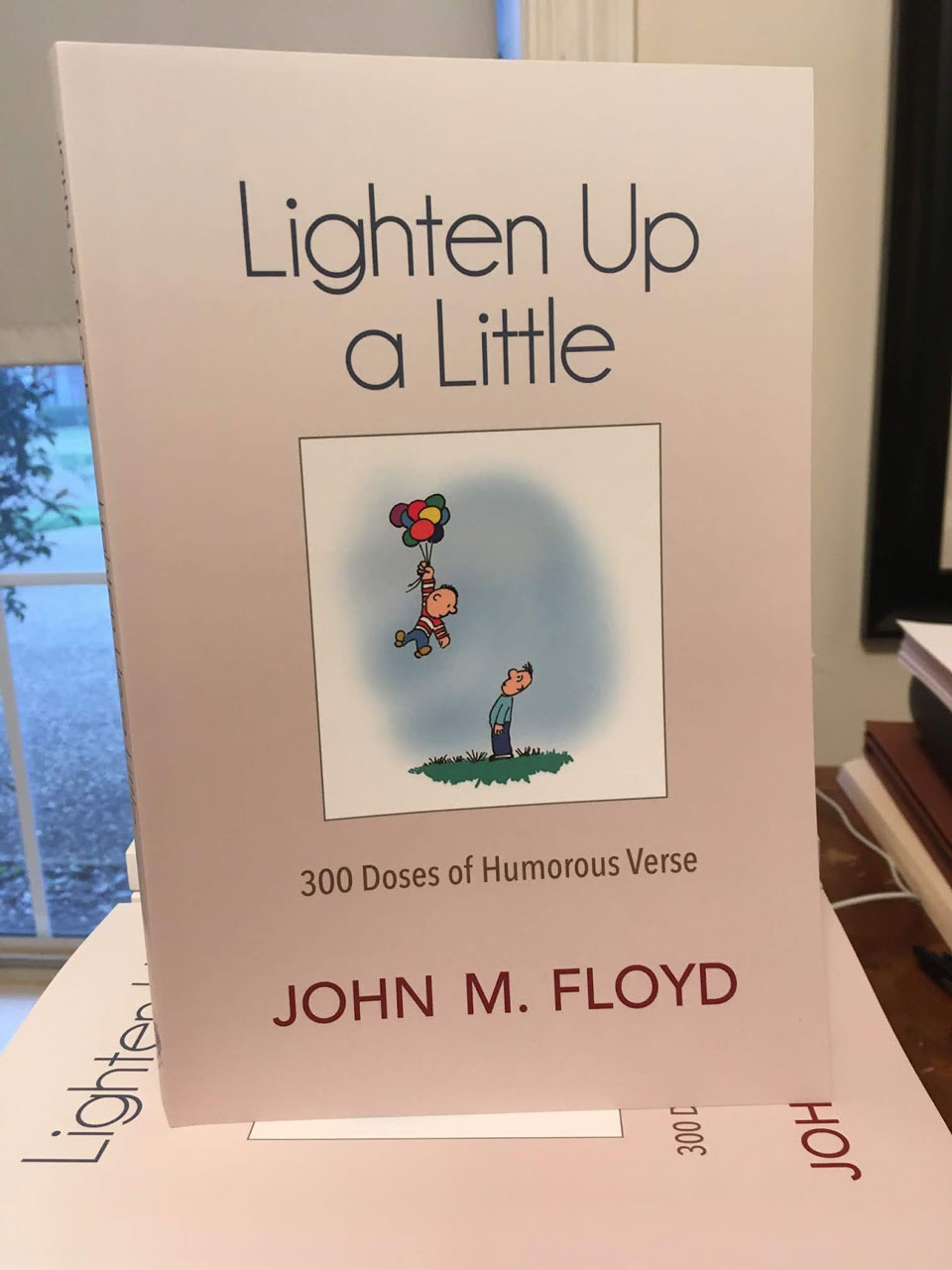