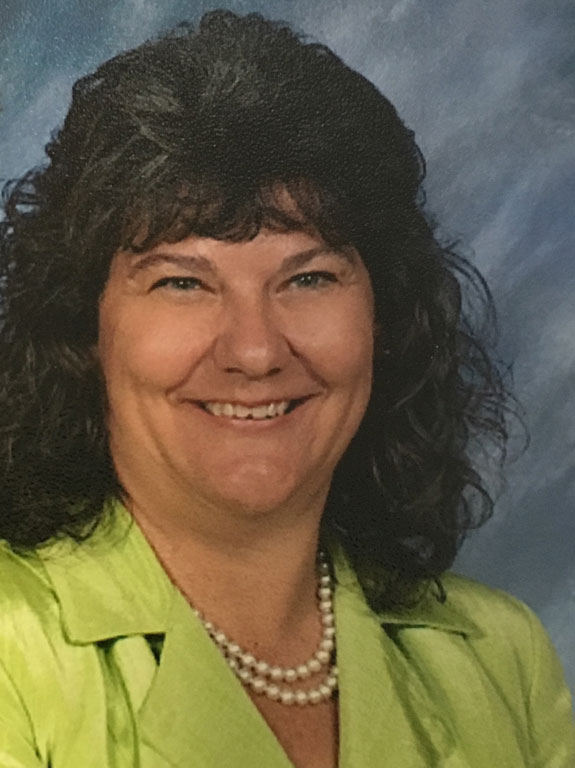 Candace Cox Wheeler is a fourth generation Biloxi Mississippi girl who is a partner in the law firm of Wheeler and Wheeler, PLLC, where she has worked alongside her husband, David, for the past 39 years and raised two sons. She is a graduate of the University of Southern Mississippi where she earned a Bachelor of Arts degree in 1978 with a double major in Journalism and Political Science. While at USM, she wrote for the campus newspaper, The Student Printz, where her articles included an interview with the comedian, Steve Martin and the musician, Stephen Stills. She went on to graduate from the University of Mississippi School of Law in 1981 and since that time, she has focused most of her literary skills writing briefs to the courts on behalf of her firm’s clients. She decided it was time to branch out. Cradle in the Oak is her first novel. 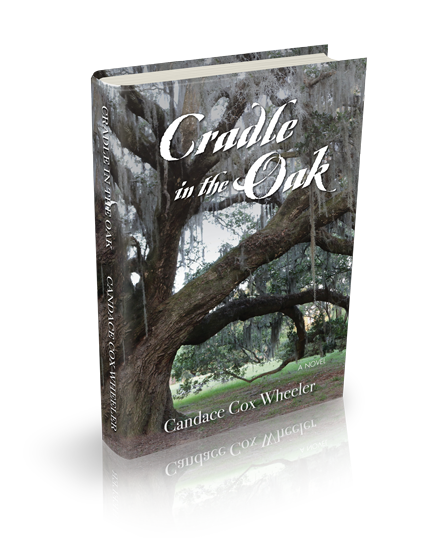 NEW FROM CANDACE COX WHEELER: Cradle in the Oak

Set in the early twentieth century on the Mississippi Gulf Coast, Cradle in the Oak opens with protagonist and young mom Carrie Burns waking up to discover that her husband left in the middle of the night with the kids and the babysitter. Making it her life’s work to find her beloved sons, Carrie lands a job and reinvents herself as a resourceful businesswoman in order to save enough money to travel and sleuth. There’s action, suspense, and romance in a novel that’s deeply submerged in Coast life circa 1910–Candy puts you right there as Carrie Burns learns the shrimp industry from top to bottom as well as what it takes to sail competitively. 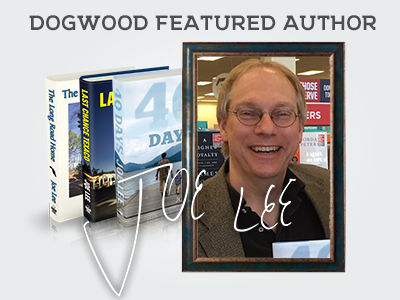 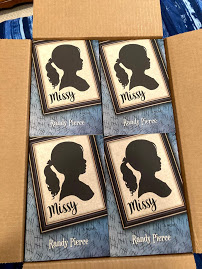 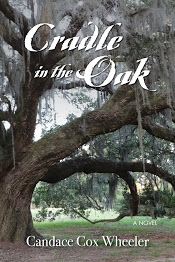